What is Title Insurance?

Title insurance is protection against loss arising from problems connected to the title of your property. Before you purchased your home, it may have gone through several ownership changes, and the land on which it stands went through many more. There may be a weak link at any point in that chain that could emerge to cause trouble.  For example, someone along the way may have forged a signature in transferring title. Or there may be unpaid real estate taxes or other liens. Title insurance covers the insured party for any claims and legal fees that arise out of such problems.

Prior to closing, public records are "searched" to determine the previous ownership of the property, as well as prior dealings related to it. At closing the buyer expects property that is free and clear of such claims, so typically they must be cleared up before closing.

Occasionally problems regarding title are not discovered before closing, or are not remedied before closing. Such defects can make the property less marketable when the buyer subsequently sells and, depending on the nature of the problem, can also cost money to remedy. For example, the survey might have failed to show that an addition to the property was built without permission. The buyer of the property could be out-of-pocket if he is later required to remove the addition.

Am I required to purchase Title Insurance?

Title Insurance is required if you need a mortgage, because all mortgage lenders require such protection for an amount equal to the loan. It lasts until the loan is repaid. As with mortgage insurance, it protects the lender but you pay the premium, which is a single-payment made upfront.

Who is protected with Title Insurance?

Title insurance policies can be issued in favour of a purchaser (on new/resale homes, condos and vacation properties), a lender, or both the purchaser and lender. Some of the risks that are frequently covered under a title insurance policy include: survey irregularities; forced removal of existing structures; claims due to fraud, forgery or duress; unregistered easements and rights of-way; lack of pedestrian or vehicular access to the property; work orders; zoning and set back non-compliance or deficiencies; etc.
For a risk to be covered, usually it has to have existed as of the date of the policy. As with any type of insurance policy, certain types of risks might not be covered, for example, native land claims and environmental hazards are normally excluded. Be sure to discuss with your lawyer what risks are covered and what are excluded.

When does the insurance coverage end?

When the title insurance is covering the purchaser, it remains in effect as long as the insured purchaser has title to the land. Some policies also protect those who received title as a result of the purchaser's death, or certain family members (e.g., a spouse or children) to whom the property may have been transferred for a nominal consideration.

When the title insurance is covering the lender, the policy remains in effect as long as the mortgage remains on title. A lender covered under a title insurance policy is insured in the event the lender realizes on its security and suffers actual loss or damage with respect to a risk covered under the policy. Lenders are usually covered up to the principal amount of the mortgage.

Protection and Peace of Mind

Title insurance can help ensure that a closing is not delayed due to defects in title. And, if an issue relating to title arises with respect to a risk covered under the policy, the title insurance covers the legal fees and expenses associated with defending the insured's title and pays in the event of loss.

Back to Top | Back to Main Menu

Proudly serving great clients in the Guelph/Cambridge area for over 14 years. 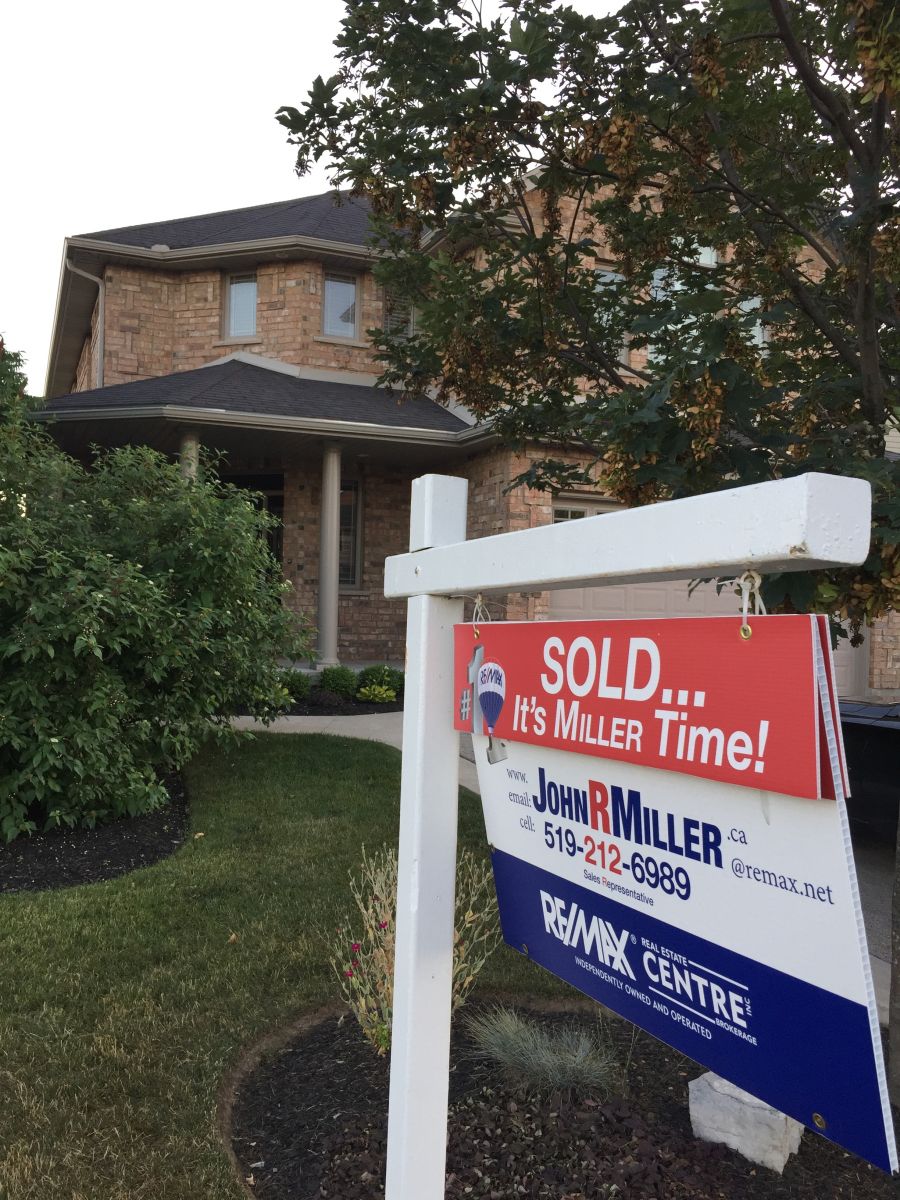 Receiver of Platinum Club, 100% Club, and Hall of Fame awards.

I love working with buyers and sellers, helping them to realise their housing and financial goals.

Please contact me- I look forward to helping you with your next move!

Local, knowledgeable cambridge and guelph real estate agent. Whether it's condos for sale in guelph, or houses for sale in cambridge ontario, John R Miller is a highly  recommended Realtor. Tips on buying and selling a home, Free home evaluations.

This website is operated by a brokerage or salesperson who is a member of The Canadian Real Estate Association.

The listing content on this website is protected by copyright and other laws, and is intended solely for the private, non-commercial use by individuals. Any other reproduction, distribution or use of the content, in whole or in part, is specifically forbidden. The prohibited uses include commercial use, "screen scraping", "database scraping", and any other activity intended to collect, store, reorganize or manipulate data on the pages produced by or displayed on this website.